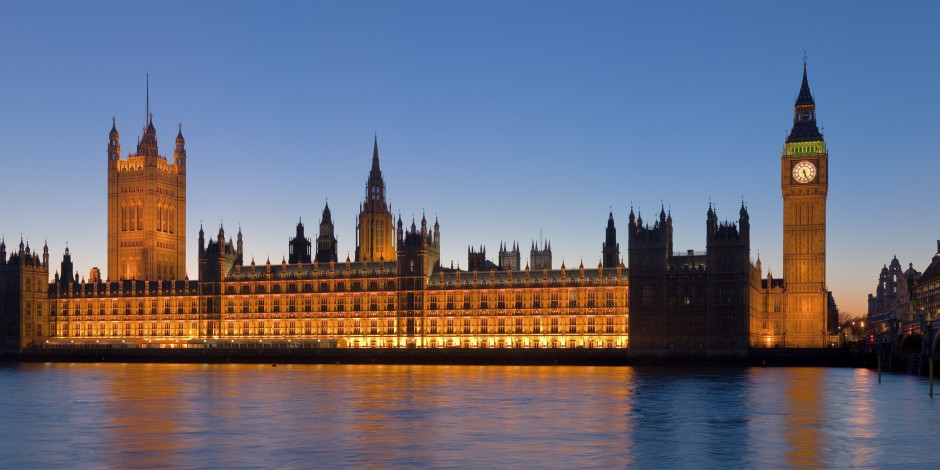 In 1974 Prime Minister Ted Heath famously went to the country with the question – who governs Britain? The result; a hung parliament made it clear the people didn’t think it was him.

Now the same question could be asked of the current Government. A year on from the General Election Theresa May has continued to stumble on. Yet the Conservative Party is still divided over Brexit with Cabinet members openly in revolt. The Prime Minister is being dragged one way by her Brexiteer MPs and another way by her Europhile MPs. This is not a Prime Minister in control. And there is no sign of this changing anytime soon, despite the Prime Minister’s intention to invite the Cabinet to Chequers to finalise the Brexit White Paper.

Next week the Commons will vote on the 15 amendments the Lords have added to the Bill. The most controversial of which is the vote on taking steps to negotiate a new customs union with the EU. A handful of Tory MPs have already signalled their support for this position. Should these MPs vote with the opposition than the Government will be defeated. The amendment will not force the Prime Minister to change her official negotiating position but would be a severe embarrassment. The Prime Minister is placing her hopes on a meeting with the Conservative Parliamentary Party on Monday evening to convince the rebels.

Europe has always been a fracture at the heart of the Conservative Party and has destroyed the premierships of several former Conservative Prime Ministers. At times it has made the party seem ungovernable. History is repeating itself. The Brexit referendum designed to heal the wounds has only served to reopen them.

So who governs? Well, and not for the first time when it comes to Europe, not you Mrs Prime Minister!