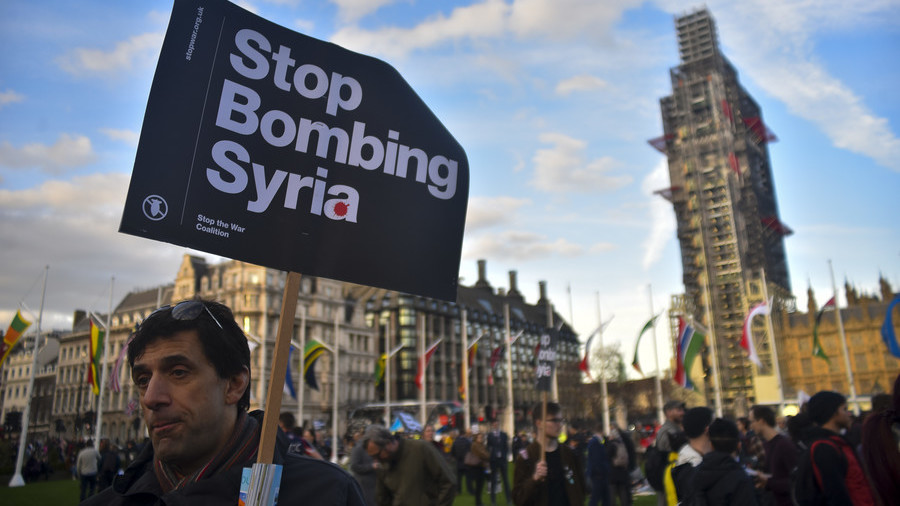 This week, Labour leader Jeremy Corbyn used a debate on Theresa May’s decision to
launch airstrikes in Syria to press his case for a new “War Powers Act.” The act would mean
the Prime Minister could not commit to military action without the support of the UK
parliament.

In 2011, former Foreign Secretary William Hague had also expressed support for this
principle, when he said “We will enshrine in law the necessity of consulting Parliament on
military action.” He has since moved from this position. However, after the intervention in
Syria, surely this is an issue worthy of debate.

Foreign policy and military intervention is not a perfect science. As Hilary Benn highlighted in
his famous speech in favour of airstrikes in Syria against Daesh in 2015 “there are rarely if
ever perfect circumstances in which to use military action.” Every possible military
intervention will be different to the situation previous and different calculations will have to be
used in each situation.

So what is the case for a War Powers Act? Firstly, there is nothing more serious that a Prime
Minister can do than to commit UK forces to military action. A decision of this magnitude
needs as much scrutiny as possible. A parliamentary vote is one way of ensuring this
scrutiny. Secondly, the MPs we elect are elected as our representatives and our voices.
They reflect the views of the UK people and it is dangerous for democracy if their voices
were not to be heard in any debate of this calibre.

So, the case against? There are times when a Prime Minister will need to sanction an
immediate response. Binding a Prime Minister’s hands could stop a Prime Minister being
able to respond promptly to an attack. Additionally, when considering military action, a Prime
Minister or Government will rely on evidence that will not be available to all of Parliament.
Under these circumstances, would Parliament have the necessary information to make the
decision?

There are strong arguments both for and against an Act of this kind. A possible compromise
could be that a Prime Minister who sanctions military action must present their case to
Parliament at the first possible opportunity, even if that means recalling Parliament. This
would prevent a Prime Minister from being unable to act, but would also vitally ensure a
Prime Minister is held to account.