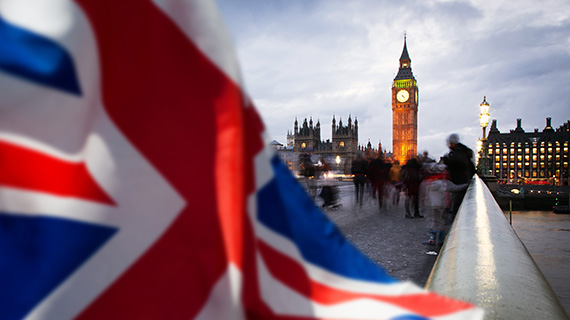 It is not an easy time to be a political moderate. The Labour Party has been captured by the left-wing Corbyn project and the Conservative Party is increasingly being driven rightwards. In the age of ‘populism’, being a moderate does not seem to be a sensible career choice.

Let’s start by looking at the Labour Party. First; their internal organisations. The left of the party has a clear majority on the National Executive, following recent elections and will only see their power enhanced by the resignation of Labour General Secretary Iain McNicol. Secondly; their membership. The Labour membership is dominated by those sympathetic towards Corbyn. This isn’t changing anytime soon. Thirdly and lastly; political reality. Moderates on the Labour side believed the General Election would finish Corbyn off. That was wrong. Labour’s 2017 General Election performance only strengthened Corbyn’s position.

Now onto the Conservative Party. Firstly, who runs the party. A leaked letter from the famous European Research Group set out clear terms of what is expected from Brexit. It would not have escaped Downing Street’s attention this letter had enough signatories to trigger a vote of no confidence. Secondly, the future leadership contest. Jacob Rees-Mogg is clear favourite to be the next Tory leader. His position strengthens with the day (although it is not clear MPs would let him into the final two). Lastly and as with Labour; the political reality. Some strategists in the Conservative Party believe the party can hang onto power not by regaining socially liberal voters, but by moving culturally right and taking votes in Old Labour heartlands. The direction of travel is clear.

However, there are MPs in both parties who are unhappy with this situation who share more in common with each other than certain wings of their party.  So what can they do?

For Labour moderates, there is no clear path to them regaining control soon. Corbyn will not continue forever, but looking at the current membership, it seems inevitable a Corbyn ally will follow. For Tory moderates the chance appears remote. Yes, a Tory leadership contest in this Parliament opens the possibility of putting a moderate on the ballot paper. However, could a moderate win with the membership?

So, what happens next? Firstly, they can form alliances in Parliament and drive the agenda this way, using parliamentary arithmetic to their advantage. Secondly, there is the nuclear option. A new party. Maybe, just maybe this is the way for moderates to coin a phrase ‘take back control.’ This will require bravery and putting aside tribal differences. As time develops, this option may become the most viable. As their parties drift away from them, moderate MPs must consider all options.

These MPs may have to accept the time has come or is coming for them to make a stand. The decision is simply for them; do they allow this to continue or do the act? Over to you moderates!