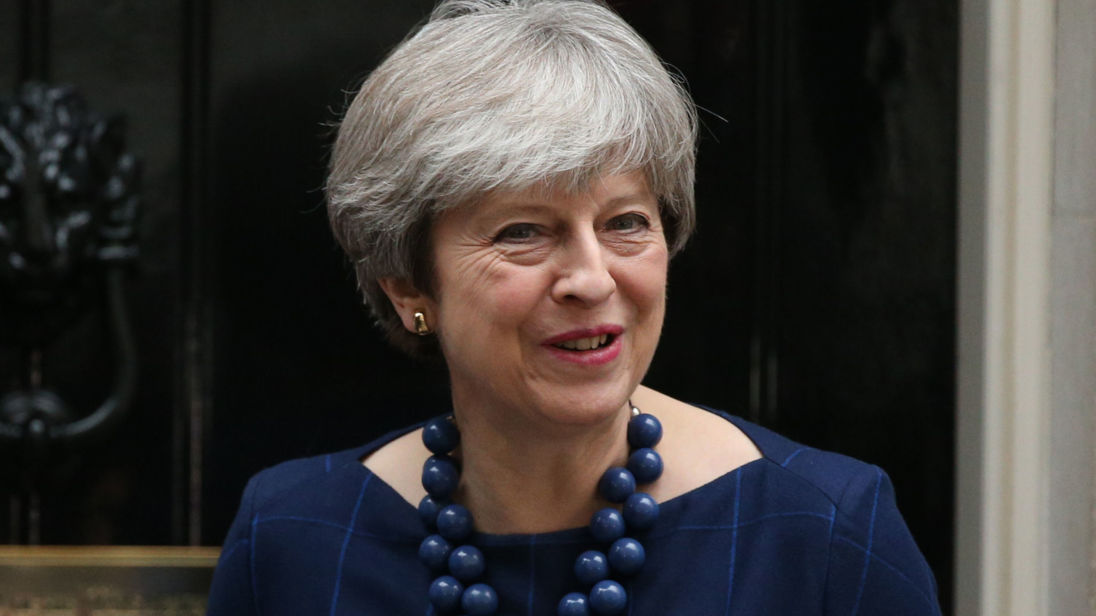 The search for a new Prime Minister has begun and we now know that it will be one of five candidates: Theresa May, Andrea Leadsom, Stephen Crabb, Michael Gove or Liam Fox. Conservative MPs will narrow this list down to two candidates who will then be presented to Conservative party members to make the final decision. Voting amongst the Conservative parliamentary party will begin on 5th July with ballots taking place every Tuesday and Thursday until there are only 2 candidates left.

Presently Theresa May is a long way ahead in terms of endorsements and the polling. According to influential Conservative Home website, May has the backing of over 100 MPs with these numbers steadily rising. Furthermore polls from YouGov, ICM and Survationshow the Home Secretary in a dominant position. May’s status as the front-runner has undoubtedly been aided by the absence of Boris Johnson and there has even been talk of a coronation with the other leadership candidates withdrawing. This would not be the right way forward.

The referendum result and decision to leave gives a clear mandate for a Brexiter to at least be in the debate and possibly even become the next Prime Minister. Theresa May kept a low profile during the referendum but did reluctantly back the Remain cause. This means she was on the wrong side of the result and hinders her legitimacy when negotiating a deal for Britain to leave the EU. A true believer could be better placed to strike the deal.

This is not just an election for a party leader but is also an election for Prime Minister. Given what is at stake there is a clear argument that the process should go through as many democratic checks and balances as possible. Electorally this will give greater legitimacy to the new Prime Minister and will help them avoid the troubles Gordon Brown had in this regard. Calling a snap General Election after the contest is the final step in this process.

Theresa May has correctly distanced herself from suggestions to turn this race into a coronation and has indicated that she wants a proper contest. A coronation would neither be helpful, nor useful. This race may appear to already be over, but given the unpredictability of previous Tory leadership contests it would be foolish to hand the crown to Mrs May yet. There is a lot that will happen yet and still a chance our next Prime Minister could be someone different!