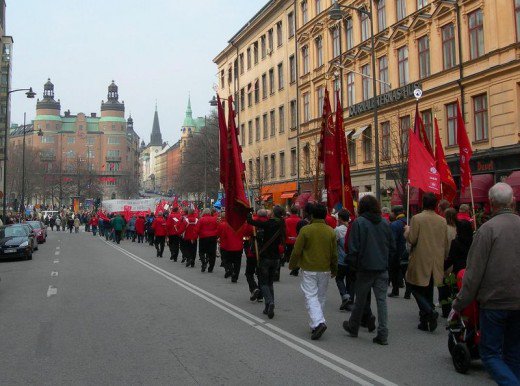 The term “Nordic Model” refers to the broad spectrum of social, economic and political culture associated with the countries of Denmark, Sweden, Norway, Finland and Iceland. These policies are relatively left-ward leaning in nature, which results in the unique Scandinavian mix of social democracy and free-market economics. This leads to a highly unionised labour force, an emphasis on collective bargaining under government mediation whilst simultaneously commiting to private ownership and free-trade.

It is typical of Scandinavians to accept a high level of taxation with the expectation that these taxes be used to support high quality public sector services such as hospitals, schools and transport infrastructure. It helps that these countries have some of the lowest corruption rates in the world: Sweden at rank 4, Finland at 3 and Denmark at 1 on the Corruption Perceptions Index (p. 22, Transparency International, 2016). Additionally, these countries enjoy some of the lowest levels of inequality of any region in the world because of its “universalist” approach to building a welfare state.

So, my question is; is it better to focus single-mindedly on a metric of political success that puts so much emphasis on GDP and economic growth, when to instead focus on a more compassionate capitalism can lead to more personal contentment and happiness? Our answer becomes all the more important once we note the fact that Norway, Denmark, Iceland and Finland take up four of the top five places in the World Happiness Index (UN, 2017). Just what kind of society do we want to build? One which works towards the increase of arbitrary numbers and statistics, or one which values the experience of those who live within its borders?