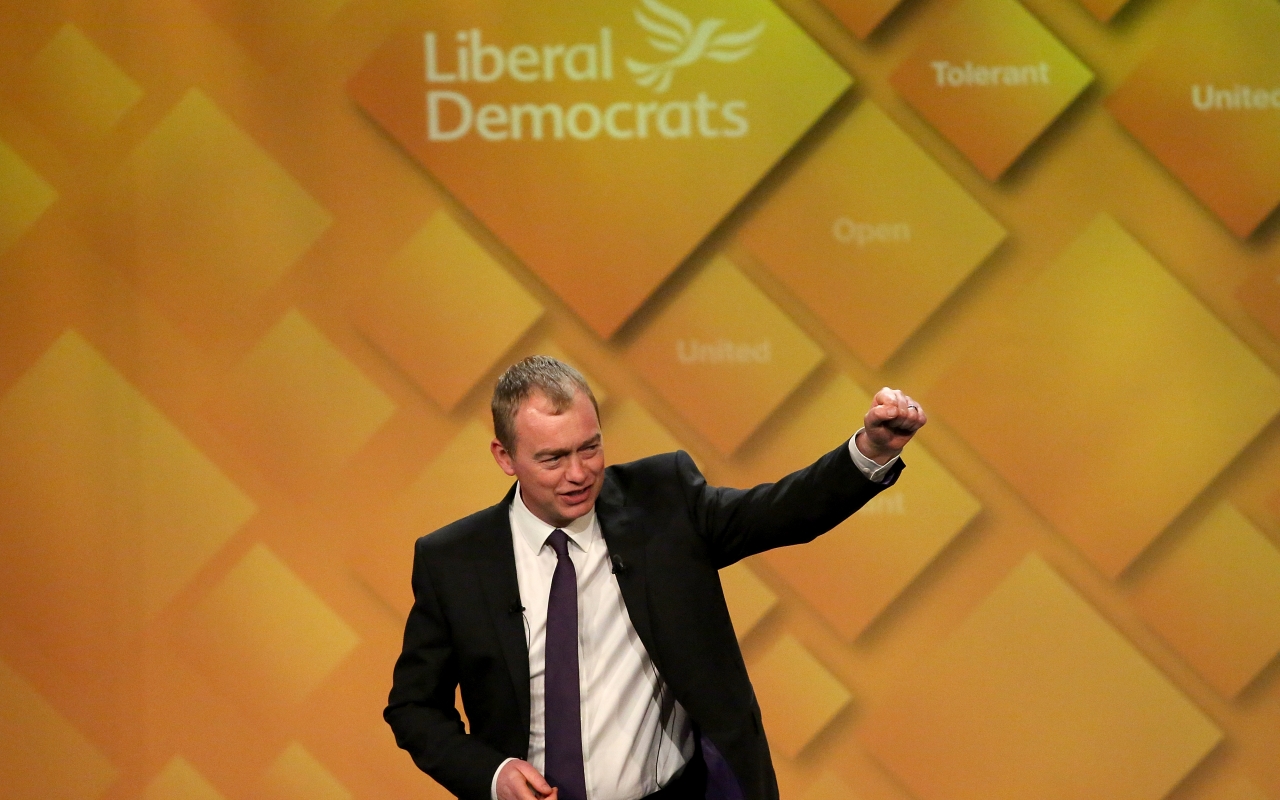 The last few years has been a chastening period for the Liberal Democrats. It started with the coalition and the broken promise on tuition fees and was followed by poor local election results; finally culminating in the 2015 General Election where the party was reduced just to 8 seats. Since then a lot has happened in British politics and the Liberal Democrats have struggled to gain attention.

Britain’s decision to leave the European Union has changed politics forever in this country. The historic vote has opened up new schisms in British politics and has mobilised a new generation of voters, especially ‘Remain’ voters. Among these ‘Remain’ voters there is a real sense of anger and a feeling that they have been let down by the result. Although this is not the result the Liberal Democrats wanted or campaigned for, this may present them with an opportunity.

The Liberal Democrats are unashamedly pro-European. Leader Tim Farron has already stated the party will fight the 2020 General Election on a platform of reversing Brexit. This will appeal to a decent proportion of the 48% of the country who voted to Remain in the European Union and want to see Brexit avoided at all costs. It opens up opportunities in ‘Remain’ strongholds, particularly in London where the Liberal Democrats lost seats in the 2015 General Election.

The Liberal Democrats are showing some signs of recovery, but have yet to achieve anything too dramatic. This may not change anytime soon. However a gradual recovery from a party many thought to be dead should not be scoffed at. It is impossible to predict what will happen next in politics in this country, but maybe just maybe a Liberal Democrat revival is not too far off.