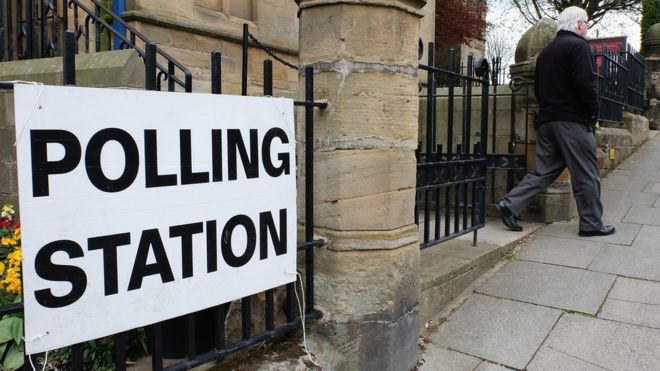 Tragically, this General Election campaign has been like no other. Two cowardly terrorist attacks in two weeks in Manchester and London led to stoppages in the campaigning as politicians joined with the country to mourn and grieve. The attacks also caused fears that the General Election may have to be cancelled amidst a greater security threat.

This possibility in my opinion was rightly quashed by the Prime Minister in her statement after the attack who confirmed the General Election would go ahead as planned. This decision could be seen as highly controversial, but I believe it is the only decision that the Prime Minister could make.

Sentiments of this sort will have been more eloquently expressed by many before, but is worth repeating. Quite simply we cannot let the terrorists win. It does not mean that we cannot hurt or even that we cannot be a little scared, but it does mean that we cannot let the attacks define our lives. We have to carry on and we have to get on with our lives. That is our way of showing the terrorists they will never win. The concert in Manchester was a fantastic step in this direction and the country going to the polls this Thursday will be the clincher.

Over the next few days we as a country are going to have to ask some difficult questions. This could take us into some tricky places and the debate should be handled with care, but the debate we will have about security is a debate that we must have. Questions about police cuts and their impact on safety, deals with foreign countries as well as whether it is right for politicians to share platforms with certain individuals are fair game. The first job of any aspiring Prime Minister or government is to keep its citizens safe. It is now up to the respective candidates to show how they can achieve this.

These last few weeks have been difficult for most in this country. The attacks have been attacks on our way of life and that is particularly painful. However now is the time to stand together. We have to unite. Voting on Thursday is a part of this. Democracy, the right to vote and the right to openly debate the way forward and determine our future are precious gifts which we are lucky to enjoy. The value of this will never be understood by those seeking to destroy us. Therefore I urge you, in fact I implore you go out and vote on Thursday and show we will carry on.