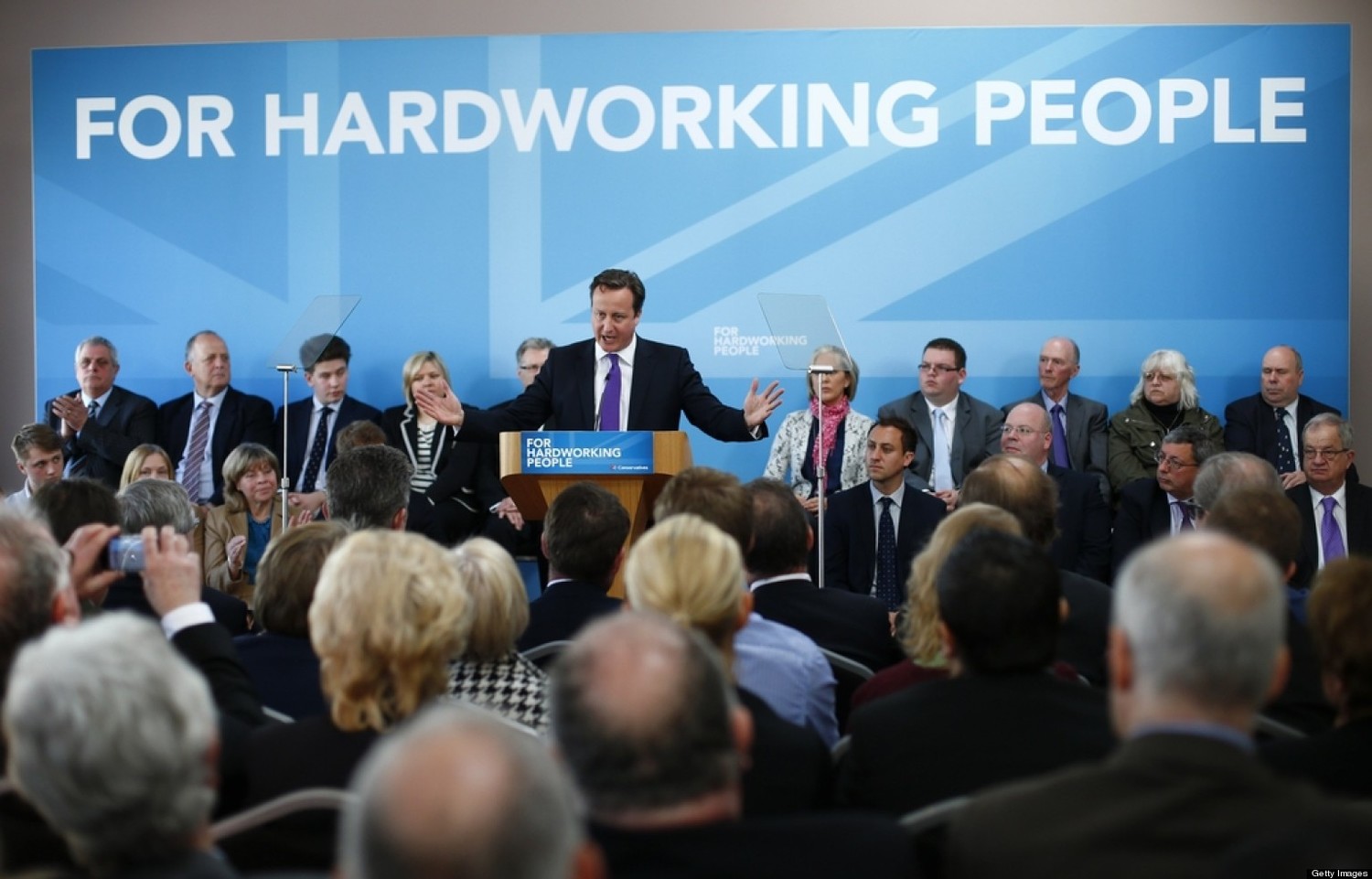 As with most things in life, perception and image are often as powerful as fact and as such are very important to politicians and political parties. Once a particular label is given to a party or an individual it can often be hard to escape this tag. For generations, the Conservatives have been labelled as the party of the rich and that tag follows the current Tory party and leadership who are seen as being on the side of the rich and not understanding the concerns of the ordinary man.

Cutting the top rate of tax from 50p to 45p was always going to be controversial. When trying to claim as Osborne famously did that ‘we are all in this together’ this sort of move sends out a contrary signal. Ignoring any economic logic behind the move, it appears politically foolish. The recent HSBC scandal which has been linked to party funding, also fuels the impression that the party are not as tough on the super-rich as they could be.

The Tory’s annual Black and White Ball has long been used as a fundraising event for the party. Tickets for this event are expensive with attendees given the opportunity to bid to spend time with members of the Cabinet in various leisure pursuits.  Whilst of itself there is no issue with a ball, the way this particular ball is conducted strengthens the perception of privilege and doesn’t aid the Conservatives.

The Conservative Party need to be seen as a party for everyone and have made some positive steps in this regard. There have been policies and reforms in government targeting the less privileged such as increasing the personal tax allowance. However with the help of their critics the focus falls too often of those policies seen to aid the rich and privileged. While this continues to be the case, many “ordinary” voters will remain unconvinced about the party and consequently unwilling to vote for them. In a close election this could be crucial.