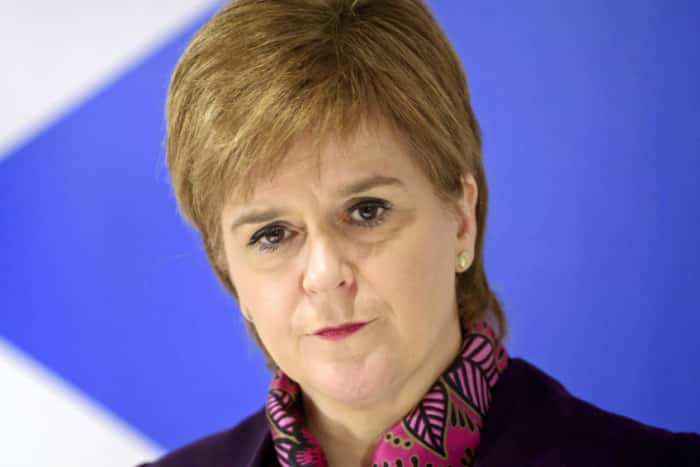 The latest election forecast for Sky News based on the latest polls in Scotland and the “poll of polls” has the Scottish National Party (SNP) on course to make major gains in the upcoming General Election. The current forecast predicts the SNP will win 53 out of the 59 available seats in Scotland. A result of this level would put them on course to be the third largest party in Westminster and may provide them with a significant role in a future government.

It has been a remarkable period for the SNP. After losing the independence referendum many expected the SNP to fall away. This has been far from the case with the SNP continuing to flourish. They have seen a rise in party membership, have experienced greater TV exposure and are steadily rising in the opinion polls. New leader Nicola Sturgeon appears to be a competent and popular politician and is attracting large audiences and handling the media well.

Outside of the party itself, a strong SNP performance will have the biggest impact on the Labour Party. Traditionally Scotland has been seen as safe ground for the Labour Party and in modern times they have returned a large number of MPs from the region. These latest polls indicate a big shift in Scotland and that the Labour Party can no longer take the support of the Scottish electorate for granted. This will make the chances of the Labour Party winning an outright majority at the next election considerably harder.

Polls are notoriously fickle and as polling day draws nearer many voters could return to the Labour Party in fear of a potential Conservative government. Even so the SNP still remain on course to win enough seats to become the third largest party in Westminster. With the likelihood of another hung parliament, this outcome will provide the SNP with a strong negotiating position. Sturgeon has already ruled out the possibility of doing a deal with the Tories, but there appears a lot of common ground with the Labour Party and a distinct possibility that a deal could be agreed between the two parties. Given the largely expected demise of the SNP following the loss of the independence referendum, this would represent quite a turnaround.